Peter’s vision ​is ​to bring holistic recovery to the lives of men, providing a long-term safe community for men pursuing a life free from addiction. Peter established the first Shalom House in the Swan Valley in 2012. He drew inspiration from his own life experience, recovering from a broken family and associated trauma.

Peter is the founder and CEO of Shalom House, the strictest and largest self-funded rehabilitation centre in Australia which assists men and their families in their efforts to transition from a drug-taking lifestyle. Peter is a City of Swan Councillor, having been elected to represent the Altone Ward in October 2017 in the Local Government elections. Peter is also a recent graduate from AICD (Australian Institute Company Directors Course).

Peter was made a Ward of the State from age nine and he grew up in foster homes, children’s homes and institutions, spending most of his childhood being locked up or living on the streets. Growing up in a dysfunctional family unit, he felt unwanted, unloved and abandoned. At the age of 9 he was given a choice – “live with your Dad”, who Peter felt abandoned him, or ​”go to Longmore​”. Because of the hurt he experienced Peter made the choice not to go with his Dad but go to Longmore, which was a Children’s Prison . This was Peter​’s first taste of a life behind bars.

Peter found that he fitted in here with other people who had similar lives. He surrounded himself with people who he felt understood him, ​but ​the problem was that those people were doing the things that would eventually destroy him. This resulted in a life of crime, drug addiction and incarceration from which Peter thought he could never escape. By the age of 30, Peter had spent time in every jail in Western Australia. He decided to become a career criminal and began to sell drugs full time; it wasn’t long before he was selling an average of $40​,000 a day in Methamphetamine as well as a large amount of firearms, explosives and other stuff. He was fully submerged in a life that he knew he didn’t want to be living.

But underneath it all, he just wanted to be normal like other people, he wanted to be a good father and a loving husband. In his words: “I just wanted to be a geek. My whole life all I wanted was to be normal, what I mean by normal is living with ​Mum & ​D​ad, going to one school, going on family holidays and picnics, playing sports and all the family activities that people take for granted.” Peter felt trapped in a life that he didn’t want to live and a pattern that he couldn’t break. He often says “You can get the prisoner out of the prison but you need to get the prison out of the prisoner”​.​

​Through a personal life changing experience that could be best put down to a divine intervention, Peter made that hard choice to abandon his old life and start doing what he knew was right. In 2002 Peter was released from jail for the last time, he began working to right the wrongs of his past and changing his patterns of behavior. After three years Peter obtained his advanced Diploma in Theology and started working as a volunteer Prison Chaplain at Acacia prison 3 days a week for 5 years. He had broken free from that life and was on a mission to see others set free.

Peter dedicated himself to help men who also felt trapped by the circumstances and choices of their lives; the type of men who required intensive attention and support to overcome life controlling issues and addictions that made their lives unmanageable for them and their families. Over time he found that a live-in restoration program was necessary to restore these damaged lives. 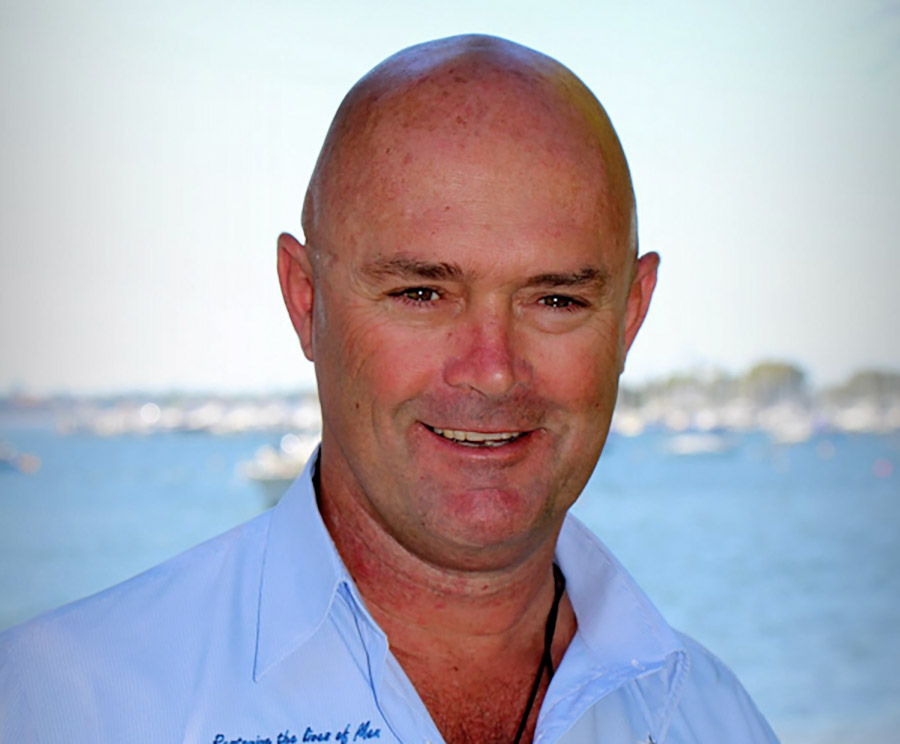 In 2012 Peter and his wife Amanda bought a house and  Peter began to teach, mentor and council the men, showing them how to break the chains that held them and making the right choices to restore their lives and the lives of their families. This system was working and began to grow in size. Peter began to recruit volunteers to help; Doctors, Chaplains, Counsellors, Psychologists, Tradespeople and people from the community with a heart to help people. Today there is over 70 paid staff and an army of volunteers helping to bring restoration. There are now several houses and over 140 residents in the program, all making the decision to change their lives. The program continues to grow. Both Peter and his wife are themselves full-time volunteers at Shalom, having never received an income from Shalom.

Peter has now set out to educate the community, families and the addict by teaching them the best way to bring about effective change and how to stop the cycle of destruction that drugs cause​.

Due to the large number of calls he receives from families in need and struggling with having their loved ones caught up in addiction, Peter wrote “Tough Love: Tackling drug addiction and seeing change”, which was published in 2017. The book is a blueprint for those in need of help to deal with people with drug addiction and other life controlling issues.